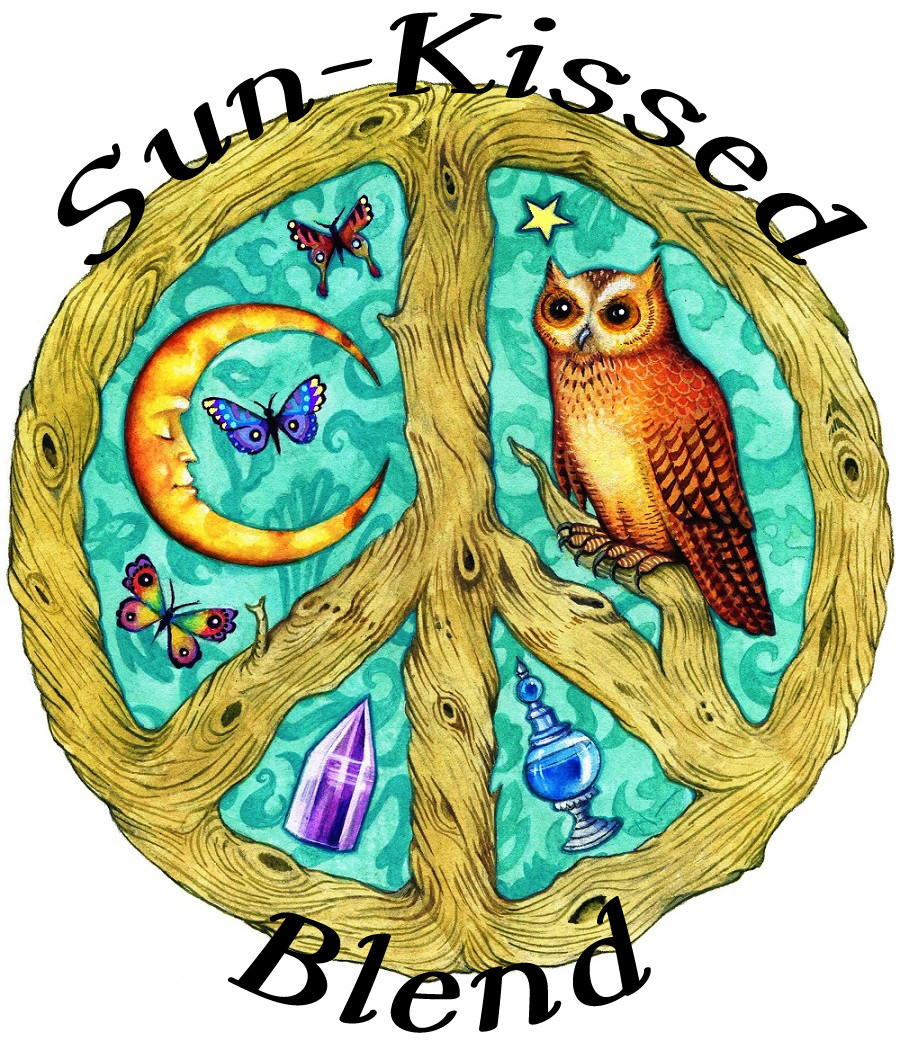 A blend created by Ron Guba for a client with Sunspots (Solar Keratosis).

This blend should be applied to affected areas, two to three times per day. Resolution of lesions can take up to six weeks of daily application. If there is no improvement, discontinue use and seek medical advice.

The following is from a Robert Tisserand article re: Skin Cancer Recipe by Ron Guba. Please note that our recipe has excluded the beeswax that was originally in the recipe.

"The two photographs below show the complete resolution of a solar keratosis on a woman’s chest. She used the same formulation as above, but with 50% essential oil. Because of the irritation she experienced, Ron is now using the essential oils at 33%. This is her account of using the formulation: “The second photo doesn’t show it so well but the spot had nearly halved in size, the top half is gone (the photographer didn’t tell me the ruler wasn’t in line!). I can’t notice any remaining mark looking in the mirror but in the final photo there could be the faintest pink mark where it was. I used the oil twice/day. I got some skin irritation after about a week of using it. I considered diluting it but instead applied a little sweet almond oil to the surrounding area when I applied it. The skin irritation resolved after a day or two of doing that. After 2 weeks I noticed part of the keratosis was just disappearing. The rest was completely gone within another 10 days. A very good result considering the skin specialist told me if it was removed it would leave a large white scar.”

In post-video emails, Ron has added the following information: Another long time aromatherapy friend (a red-head) used the 50% blend on a diagnosed BCC – about 3mm on his upper right chest. Six weeks to full resolution. The two other cases were from afar. One had a small BCC on his right shoulder and reported to me that the lesion had cleared after four weeks. The other had a small SCC arising from an actinic keratosis on his left hand. He had multiple actinic keratoses and had had a number of these removed with cryosurgery and some SCCs were surgically excised. I heard from him some months later that the lesion had healed after ‘some weeks’.

In the end, it is an experimental formula. As I said, it is worthy to trial on small SCCs, BCCs (BCCs being the least risky) and solar keratoses when there is not an immediate need for treatment. If there is no result in six weeks, move on to medical treatment. Part of Elson’s work on ‘exogenous isoprenoids’ were done on melanoma cell lines in vitro and many of the compounds like limonene, geraniol, etc. were effective at arresting growth and inducing apoptosis at low use levels. Of course, it would be interesting to see if such formulae could actually be truly effective on early diagnosed melanomas, but too risky to suggest.

What is great about the essential oil treatment is the lack of pain, and the fact that it does not create a wound with consequent scarring as compared to conventional treatments. I will be making a formula soon for a woman with a small patch of Bowen’s Disease – a pre-cancerous form of squamous carcinoma. I may also extract some powdered frankincense resin with the essential oils, as the boswellic acids in the resin have some useful anti-cancer properties."

Safety Warning: Never ingest essential oils without a prescription. Use carrier oil when applying undiluted essential oils to skin. These statements have not been evaluated by the FDA and should not be taken as replacement or suggestion of medical advice.

Save this product for later